Mélanie Lemmens is a young chocolate maker from Liège whose reputation for excellence is beginning to extend beyond our borders. It is with iol that she worked on a wedging… in chocolate.

An idea that’s easier to express than to realize. It is thanks to the creativity of iol that she multiplied the tests to produce a product – a kind of chocolate bar – which had to be both very thin, breakable and at the same time sufficiently resistant to fulfill its function.

Bet raised hands down! The Carré Noir praline box can now be eaten almost completely (except of course for the cardboard packaging). 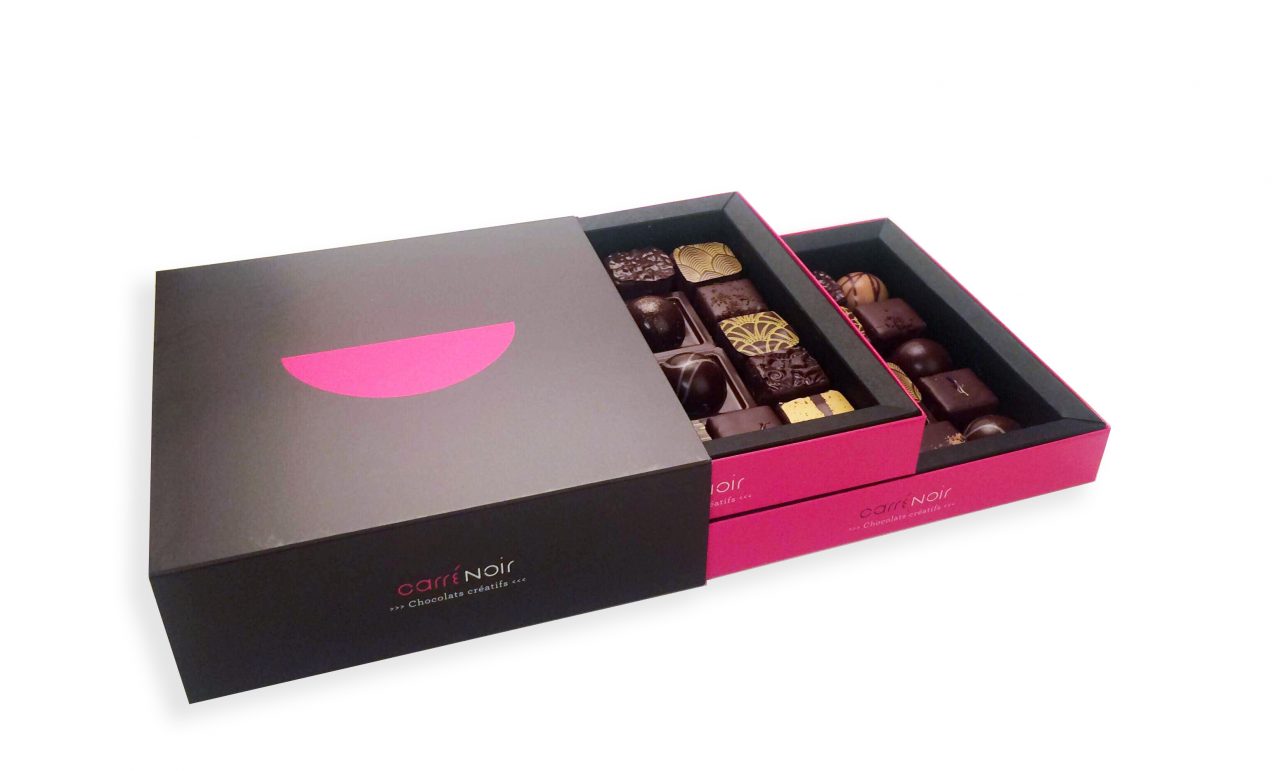 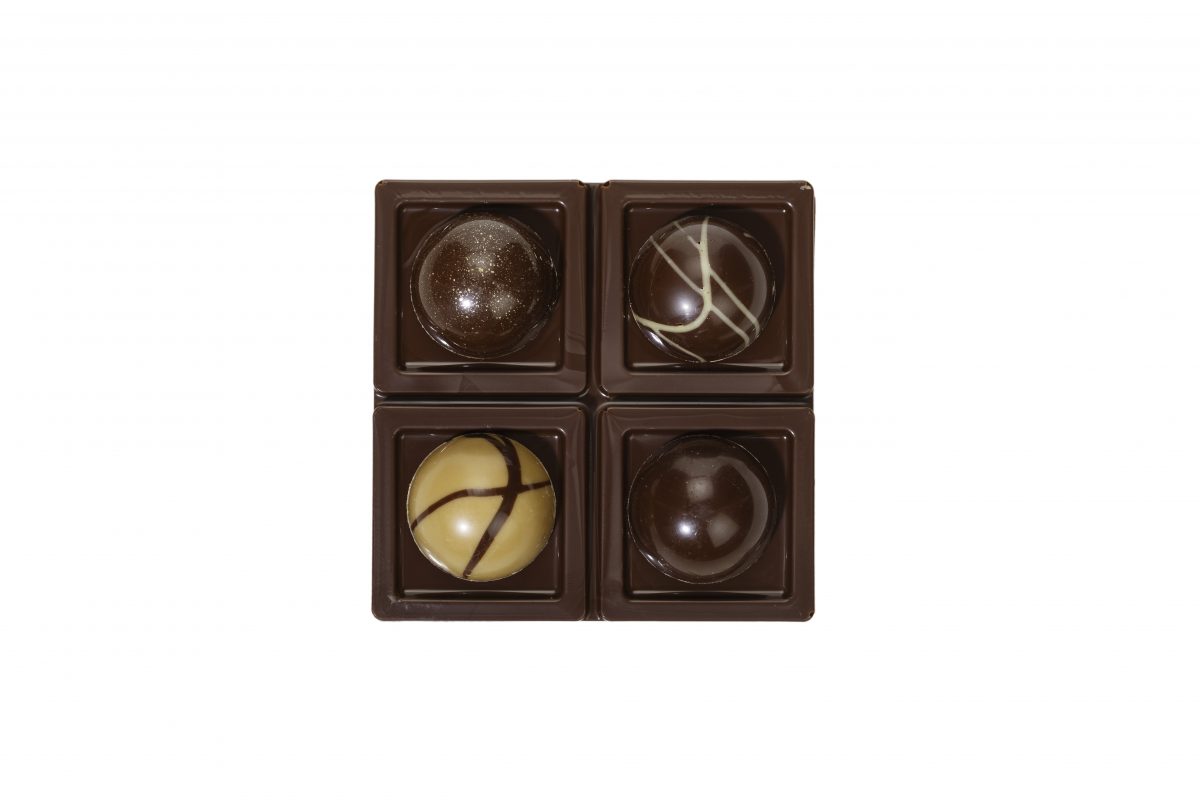 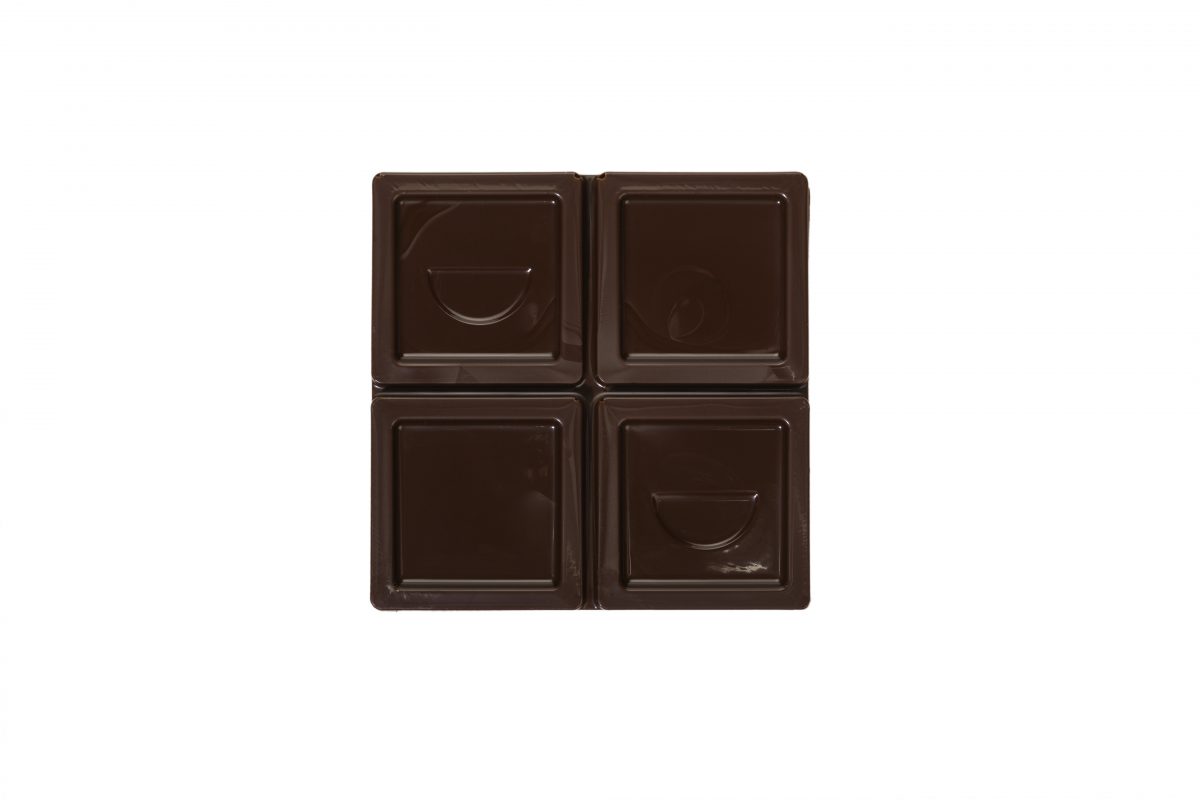 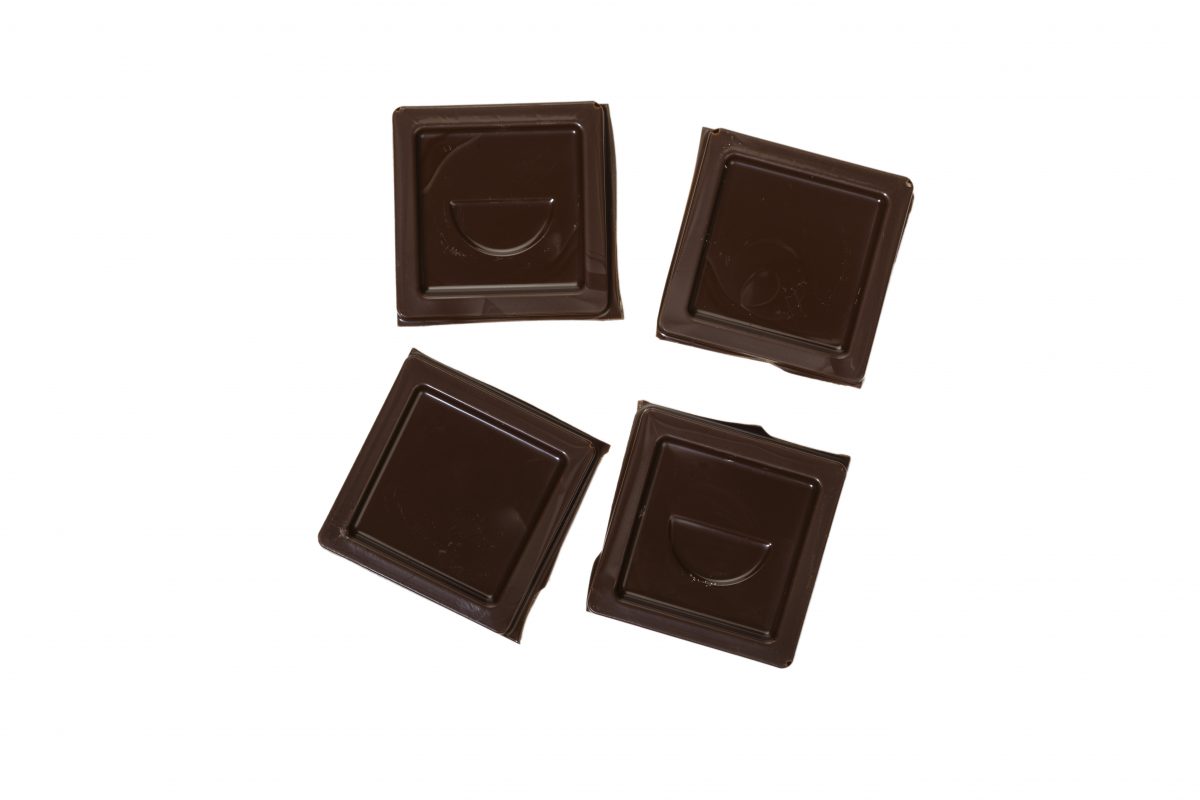 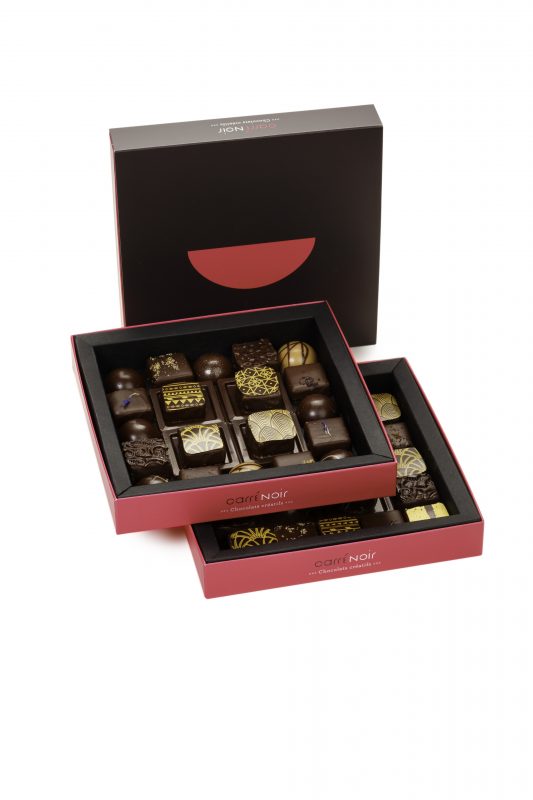 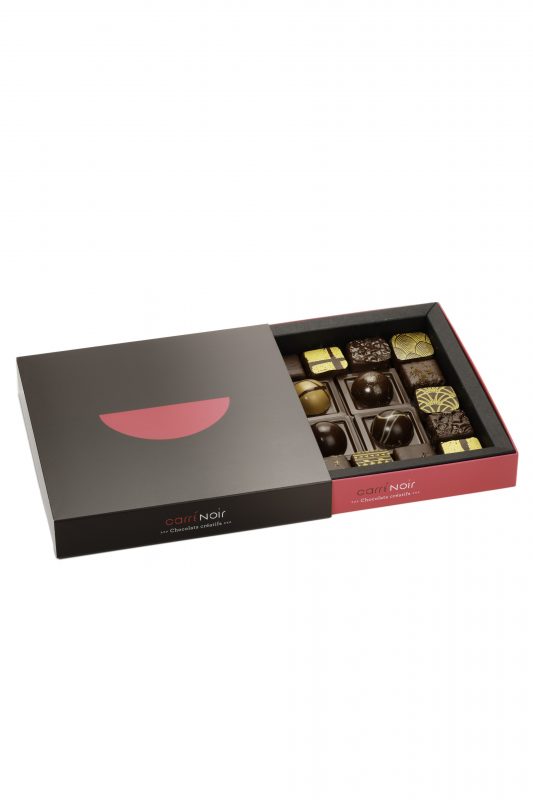