The challenge launched by Cefaly Technology at iol was to design the second generation of Cefaly, a preventive treatment against migraine. Originally in the form of a frontal diadem, it was necessary to find a system which adapts to all human beings in the world, whatever their origins. In August 2016, this second version of Cefaly was released. Universal today it is distributed throughout the world. 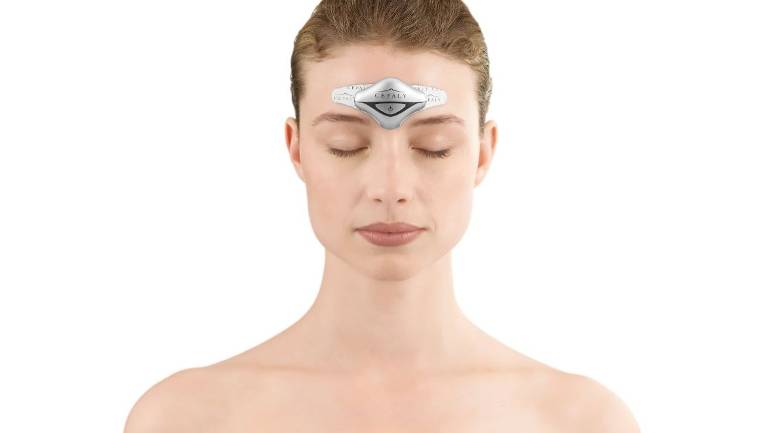 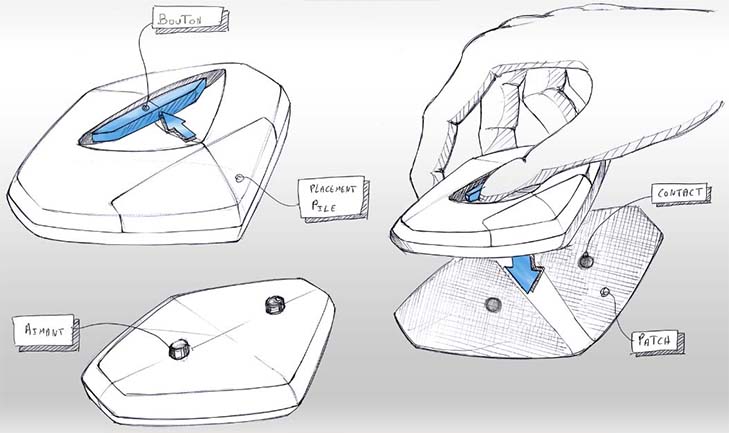 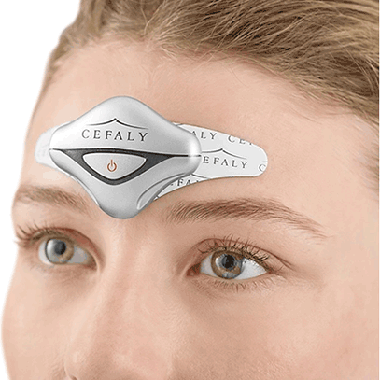 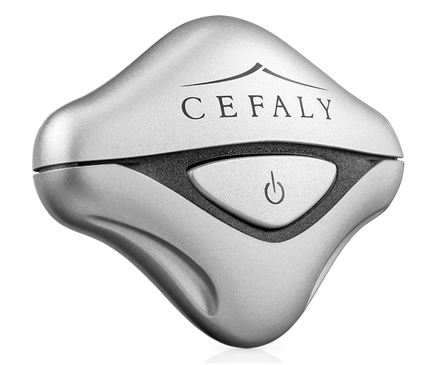