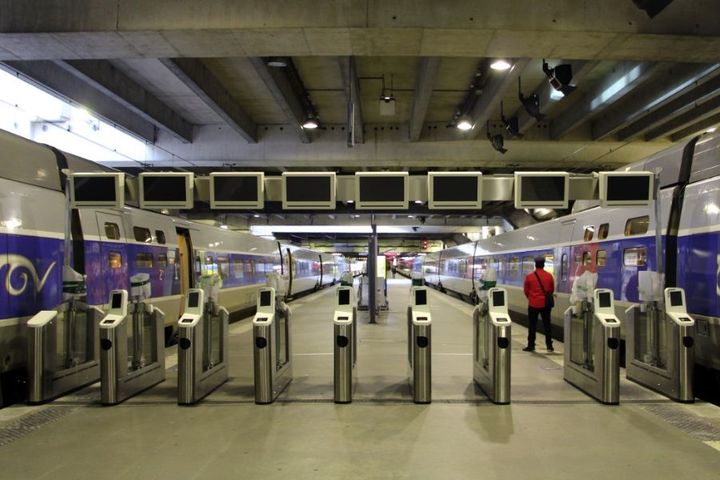 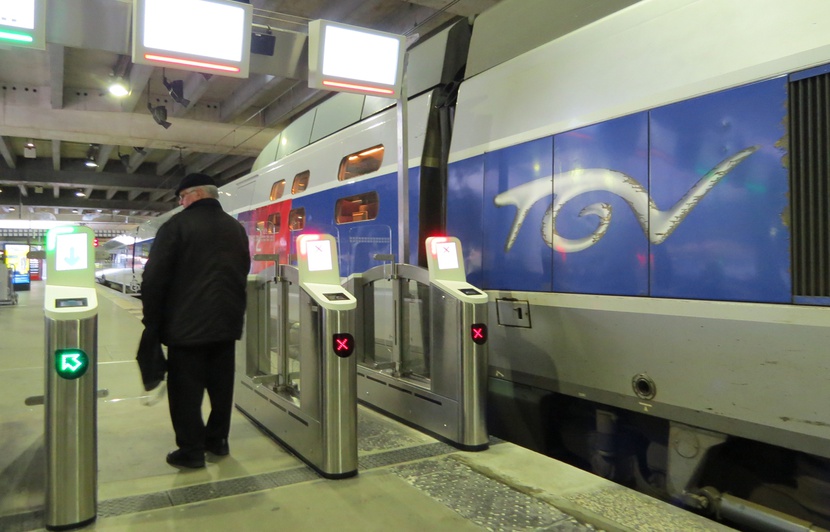 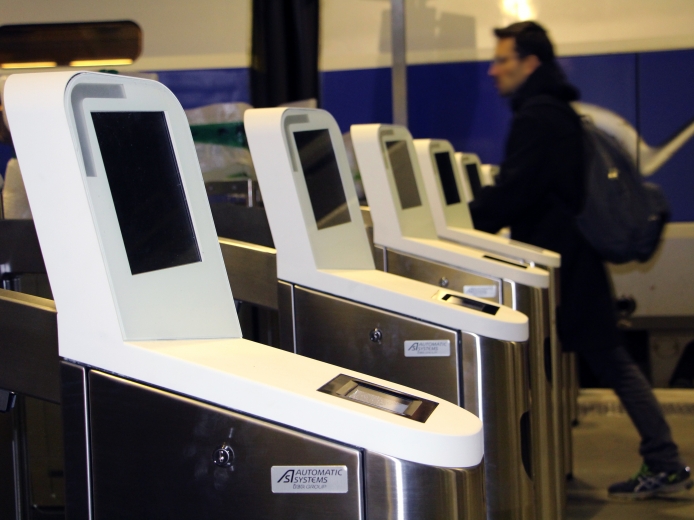 Automatic Systems is a Belgian company based in Wavre, world leader in the automation of secure entry control. It designs and manufactures equipment for pedestrian, vehicle and passenger access. For several years, iol has been designing, adapting and imagining new systems according to its client’s requests. In April 2017, the company also inaugurated in Paris the new gates that will soon equip all French TGV stations. A significant market won thanks to its expertise in the field but also thanks to the design signed iol!